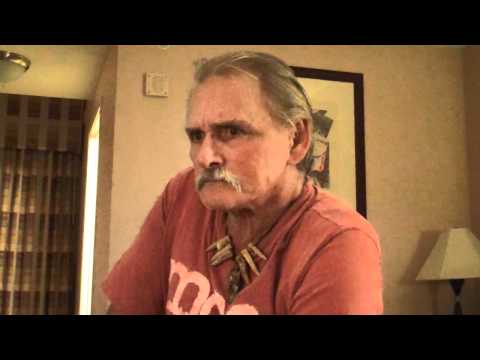 You can learn how to play “In Memory of Elizabeth Reed” by The Allman Brothers Band Guitar World July 2009.

Dickie Betts show how to play Jessica. All the parts. Check him out under Dickey Betts under “Categories”. 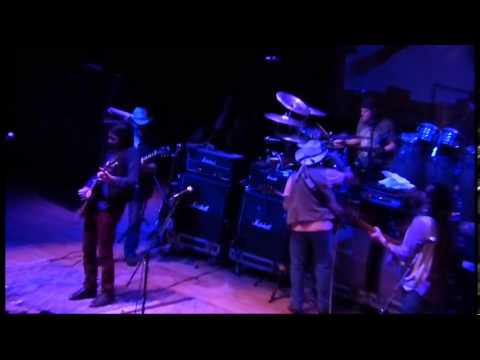 Shot from upstairs at Penn’s Peak, Jim Thorpe, PA 1/12/13, camera jumps around a lot on this one. 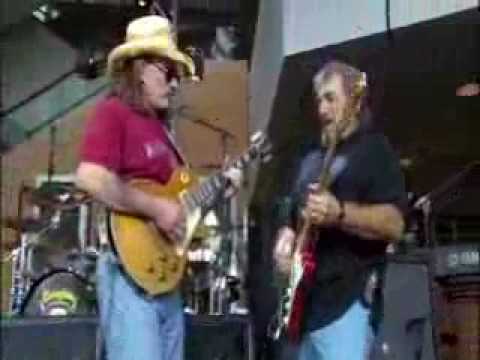 Music cuts of Dickey Betts & Dan Toler doing a great jam together at a time as The Allman Brothers Band & as Great Southern doing Southbound. Check out for more videos on this great Southern Rock guitar player under “Dicky Betts” under “Categories”. 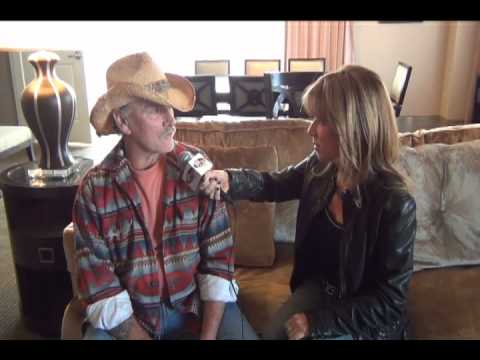 WDHA’s Terrie Carr talks one on one with the legendary Dickey Betts of The Allman Brothers and Great Southern fame during this week’s Box of Rock. Bookmark your favourite Dicky Betts blogs, news and videos on www.howcaniplaytheguitar.com.