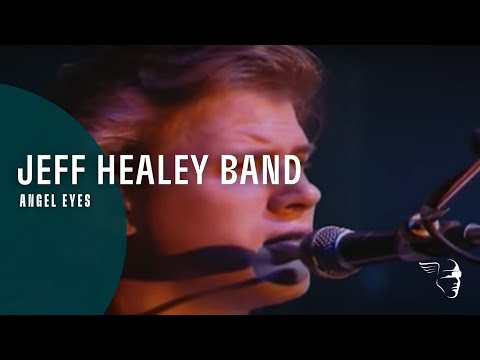 Filmed in July 1993 at the Peer Blues Festival in Belgium, the show captures the band touring in support of their album “Feel This”. Site: www.howcaniplaytheguitar.com. Twitter: @howcaniplay.

It’s About Pride -The Outlaws
youtu.be

Promotional Video of It’s About Pride by The Outlaws.A great song and a great tribute to all southern rock bands and guitar players. Check out more guitar player videos including the Outlaws on www.howcaniplaytheguitar.com. And follow us on Twitter: @howcaniplay.

Thin lizzy I’m still in love with you
www.youtube.com 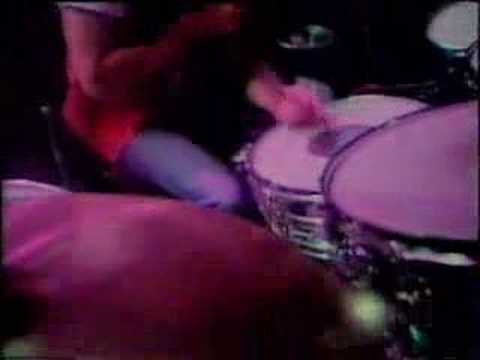 Dancing in the moonlight videoclip. 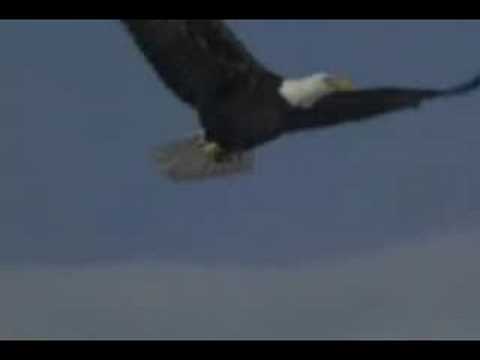 Fly Like An Eagle Steve Miller Band another video creation. 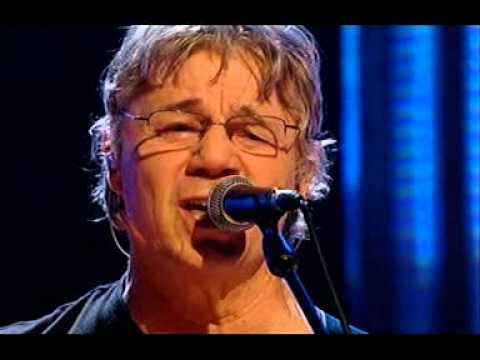