It’s About Pride -The Outlaws
youtu.be

Promotional Video of It’s About Pride by The Outlaws.A great song and a great tribute to all southern rock bands and guitar players. Check out more guitar player videos including the Outlaws on www.howcaniplaytheguitar.com. And follow us on Twitter: @howcaniplay.

Official site of the Outlaws with current news about the band, tour information, a biographical history of the band, multimedia and merchandise.

Interview with Henri Paul of the Outlaws about the history of the band and the new record. Including a video of “it’s about pride”. I know there is a lot of discussion about the current band. I am a fan since the beginning. However I like them a lot and we were lucky to see […] 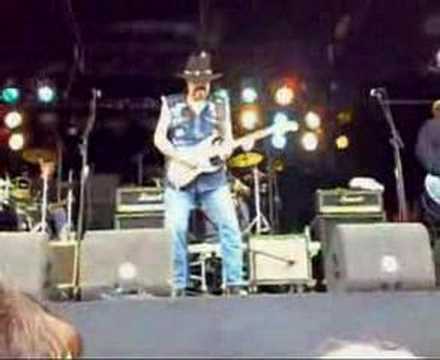 Filmed at the Arrow Rock Festival Biddinghuizen The Netherlands 06-30-2007. 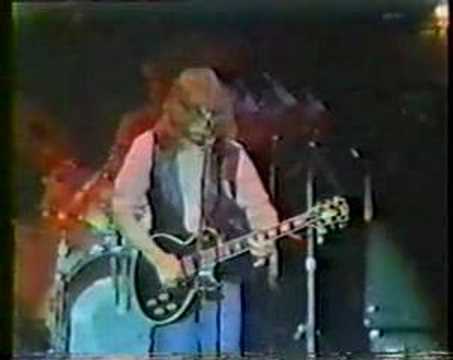 the Outlaws – Stick Around for Some Rock and Roll (1977)
www.youtube.com 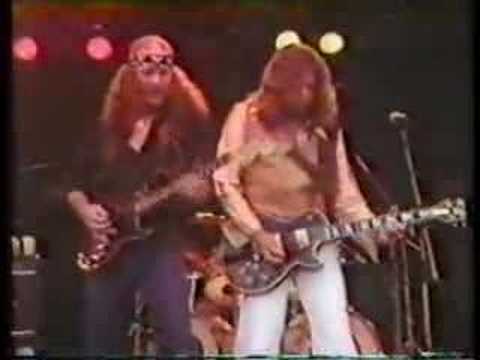 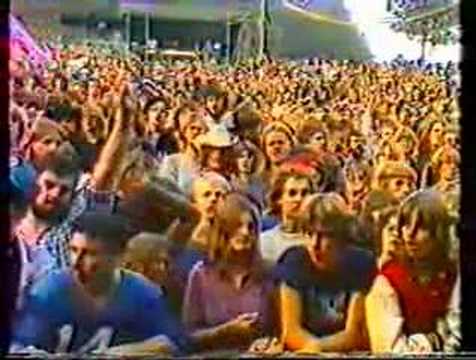